I have been Djing for 40 years as music is in my DNA!  I started DJing at the age of 9 at my local youth club and I have not looked back since.

Djing in clubs, bars, pubs, blues etc up and down the country and internationally in Gambia, Italy, Span and St Lucia to name but a few.

I have Dj’d on pirate radio station Diamond FM and spent 10 years on Sheffield’s legendary SCR [Sheffield community radio station] During my time I won several trophies for my DJ talents.

Djing on the radio gave me the opportunity not only to DJ in the city on a regularly basis week in week out, but all so host/compere many festivals in Sheffield.

In the early 90’s myself and a few friends formed a sound system called Seduction.

We would hold our own house party and club nights in Sheffield which was always the talk of the town and people from all over the North of England would attend.

Over the last 40 years I have Dj’d alongside many great and famous DJ’s.

I am also a qualified Sound engineer after studying sound engineering at Red Tape Studios in Sheffield.

I am also a lighting technician as well a Production and Company stage manager.

I have worked in Theatre for over 30 years working with several companies including Black Theatre CO-OP, NITRO, GYPT, Theatre Centre, The Posse, Straight to Audience Productions, Kushite Theatre Company, Loud Talkin’ Hackney Empire and GeeStor Productions whom I still work with on several of their events/productions.

I produce soundscapes and music for theatre productions as well as jingles and remixes for DJ’s up and down the country. 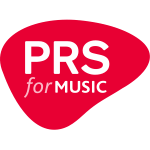 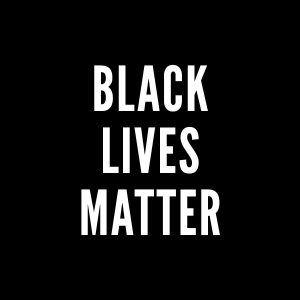